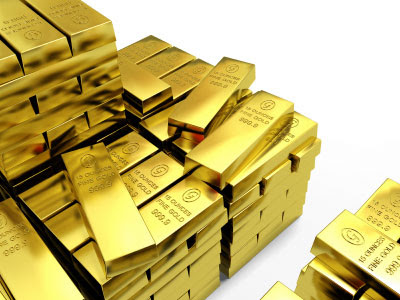 THE NYTIMES has an article by Robert Mazur, "Follow the Dirty Money", which describes how international money gets moved. Problem is, nobody's going to jail.

LAST month, a federal district judge approved a deal to allow Barclays, the British bank, to pay a $298 million fine for conducting transactions with Cuba, Iran, Libya, Myanmar and Sudan in violation of United States trade sanctions. Barclays was discovered to have systematically disguised the movement of hundreds of millions of dollars through wire transfers that were stripped of the critical information required by law that would have enabled the world to know that for more than 10 years the bank was moving huge sums of money for enemy governments. Yet all federal prosecutors wanted to settle the problem was a small piece of the action.

When Judge Emmet Sullivan of federal district court in Washington, who ultimately approved the deal with Barclays, asked the obvious question, “Why isn’t the government getting rough with these banks?” the remarkable response was that the government had investigated but couldn’t find anyone responsible.

Wachovia alone had moved more than $400 billion for account holders in Mexico, $14 billion of which was in bulk currency that had been driven in armored cars or flown to the United States.

Email ThisBlogThis!Share to TwitterShare to FacebookShare to Pinterest
Labels: greed