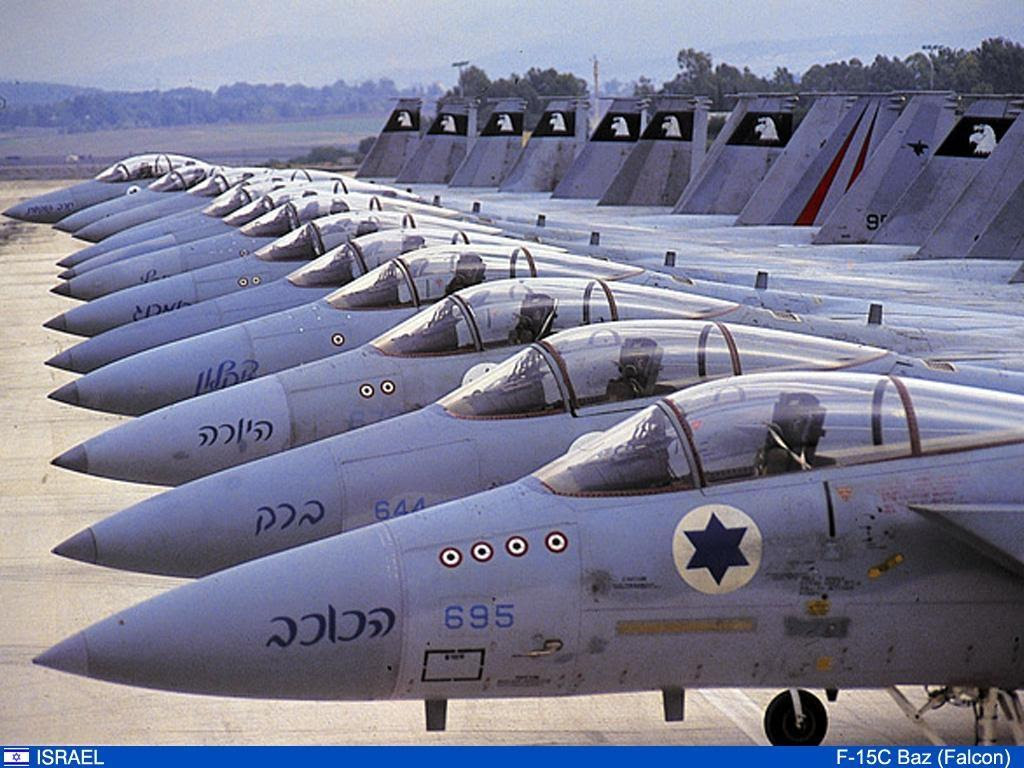 THE LONDON TIMES has a scary report: "Saudi Arabia gives Israel clear skies to attack Iranian nuclear sites". Oh boy, a big, steaming bowl of Not Good, as it appears that the Sunnis have decided . . .

Saudi Arabia has conducted tests to stand down its air defences to enable Israeli jets to make a bombing raid on Iran’s nuclear facilities, The Times can reveal.

In the week that the UN Security Council imposed a new round of sanctions on Tehran, defence sources in the Gulf say that Riyadh has agreed to allow Israel to use a narrow corridor of its airspace in the north of the country to shorten the distance for a bombing run on Iran.