Alex back in warm water... and growing. 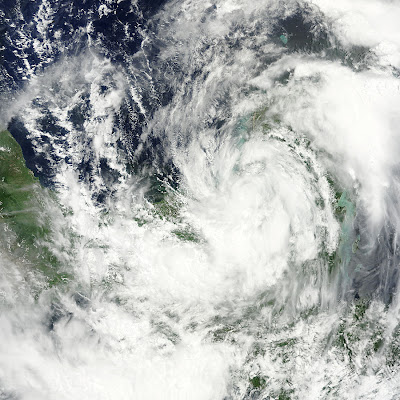 Alex emerged from the Yucatan intact and with enough organization to quickly regenerate. While it had been downgraded to a Tropical Depression over the Yucatan, it is now back to Tropical Storm and the expectation from both guidance models and forecasters is that Alex will spin up to a Hurricane sometime before it makes its next landfall.

The question still remains, where will Alex make landfall and how much effect will it have on the oil blowout off Louisiana. (And should the containment effort be interrupted because of a possible hurricane?)

Based on models and forecasts, the probability of Alex plowing through the oil spill is very low. That doesn't mean there won't be some effects felt in that area. Significant winds, seas and swells will have the effect of blowing the surface oil towards the coast.

The area of low wind shear, high sea surface temperatures (29.5 C) and high mid-level moisture all suggest Alex has the necessary conditions to fuel it further. Models present a wide range of possible landfalls from north of Corpus Christi, Texas to Tampico, Mexico. For the next 48 hours Alex is expected to continue a slow North West movement as it intensifies. 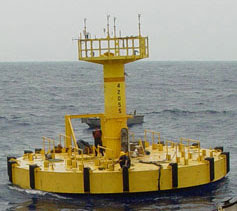 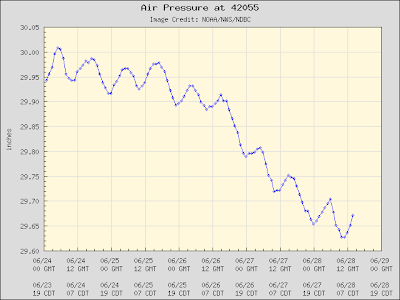 I'm also watching the weakening ridge over the central US. If two of the models are correct, further weakening will have the effect of steering Alex poleward.
Posted by Dave at 07:52 Recommend this Post