Not only do we blow raspberries - we also do the weather! 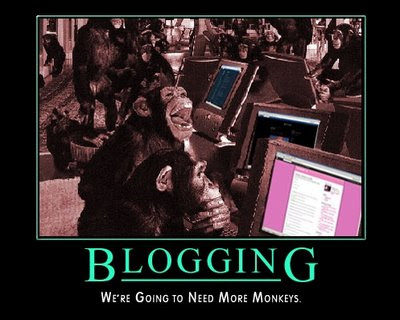 Via Cap'n Dyke is this assessment of Blogtopia (Yes, a term coined by Skippy) by Rick Salutin.

The blogosphere is the schoolyard at recess—in the best sense. The great equalizer, where kids who play the game and get ahead in class, are cut down to size. A figure like Michael Ignatieff could spend his life without hearing anyone blow him a raspberry—as opposed to respectfully disagreeing, thereby affirming his gravitas. It's anti-respect for authority, the court jester, the kid in The King's New Clothes. It's not telling truth to power: It's telling power to screw itself. This is the radical democratic element in blogging: that possessors of power, including the power of opinion, don't necessarily merit their status at all. You cut them no slack and what you say, or hiss, gets out there. The wielders of power are not used to this treatment.

It's almost made In-Your-Face T-shirts obsolete. 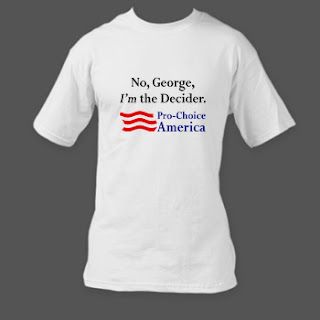