My “blog info” folder of odds and ends runneth over, so it’s time to regurgitate onto you poor, hapless readers.

has declared that it owns your life; this one and the next one. In a mind-boggling display of absurdity, has declared that Buddhist monks in are not allowed to reincarnate without prior government permission. The Dalai Lama’s response? – he’ll reincarnate in someplace other than . (may I suggest near a nice quiet lake in BC?)

Smart ass kid is no match for his mom.

A fourteen year old boy and his friend tried to creep out his mom by constantly asking her to buy him condoms and then breaking into hysterical laughter at his mother’s obvious embarrassment. Mom got revenge…hilarious revenge! Hint..it involves these: 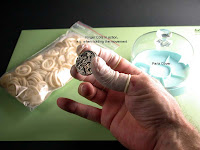 You don’t like hearing about and 60 million year old dinosaur fossils and seeing human beings on the same page as other primates? I have exactly what you need, courtesy of atheistnation. 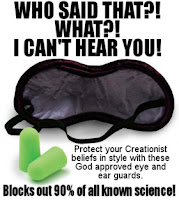 And finally, under the category of : WOW !

NASA has spotted a massive merger of four large galaxies. Three of the galaxies are about the size of the Milky Way and the fourth one is about triple the size of the other three. This isn't the first time astronomers have seen large galaxies colliding, but the number and size of galaxies involved in this one is a first for scientists.

"When this merger is complete, this will be one of the biggest galaxies in the universe" 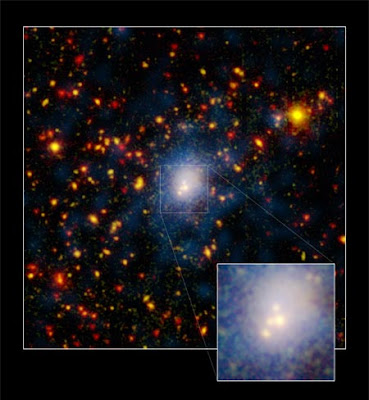