It seems like everyone is putting up a "Top Ten"list, based mostly on the misassumption (thank you Dubya for expanding the English language) that people are actually interested. Never one to be left out, I decided (cuz I'm the decider), to put up an expanded Spaced Out Sunday. So, in no particular order, here are my top ten favourite pictures for the year 2006 from NASA's Astronomy Picture of the Day .

10. The International Space Station. I remember watching the first landing on the moon when I was a child. In my lifetime, we have gone from viewing space as merely the fodder for science fiction novels to living, working and exploring in space. 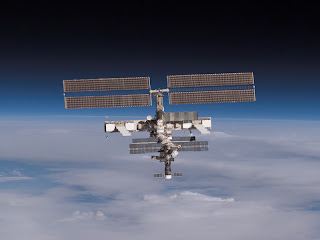 9. Pluto - the planet that never was. Or used to be, but isn't anymore. Or was, but shouldn't have been. Or....oh well. One of the controversies in astronomy this year was removing Pluto from the list of planets. It is now considered to be a dwarf planet...not quite ready to play with the grownups. 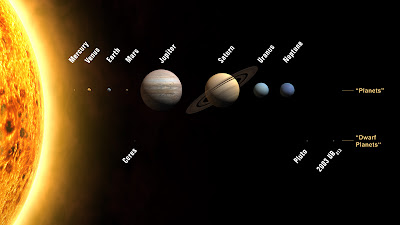 8. Close to home is our ever faithful neighbour, the sun, within whose depths temperatures reach over a million degrees Celsius. This picture says it all. 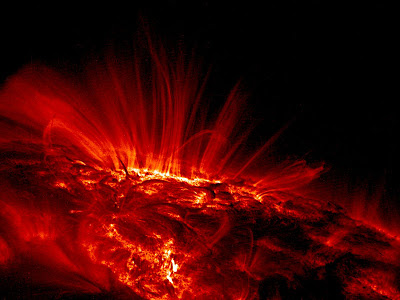 7. A dry, rocky, rather bleak landscape, looking like it belongs in some arid desert of California. Instead, it belongs to the planet next door. A Martian landscape. 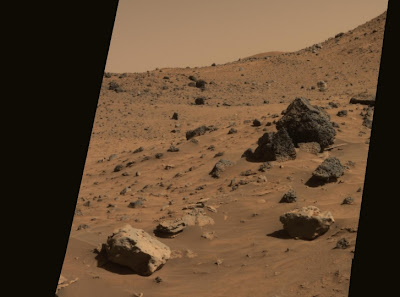 6. Staying with the Mars theme, this picture generated a great deal of excitement. These pictures, taken six years apart, show a light-coloured deposit where none used to be. It has caused much speculation that the cause might be water ... free-flowing water. 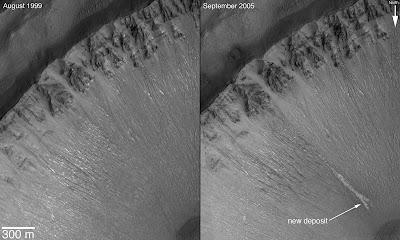 5. I include this for the sheer beauty. The open star cluster named NGC 290 - a jewel box of diamonds. 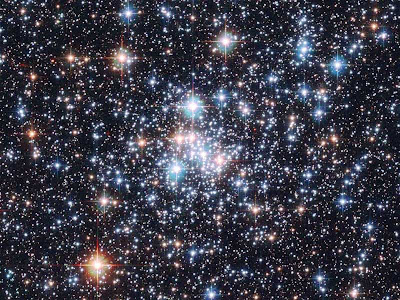 4. I am awestruck by the exotica the universe has to offer and nothing sums it up quite like this picture of the Eagle Nebula. 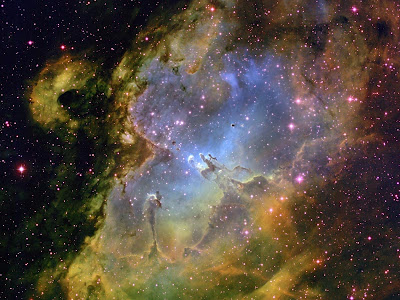 3. Our fascination and interest in the stars has been part of mankind's psyche since the beginning of time. The Antikythera Mechanism, rescued from an ancient sunken Greek ship is about 2,000 years old and is one of the earliest mechanical computers. With it, the early Greeks could predict star and planet locations. lunar eclipses, solar eclipses, lunar cycles and much more. 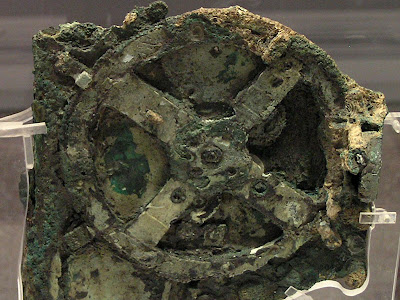 2. Simply a glorious picture of the centre of our very own galaxy, the Milky Way. This picture shows over a millions stars. 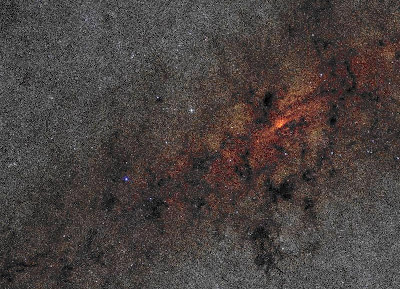 1. This is unquestionably my absolute, number one favourite picture. Go to this link where there is a full sized picture and take a close look at the left portion of picture near Saturn's outer ring. There's a very small white dot. That's us - planet Earth. 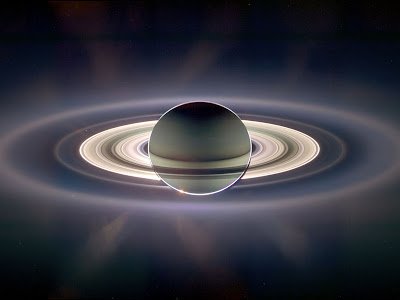