WHILE WE WAIT FOR STEVIE and the chiefs to get really going, check out WIRED's accounting of who spends how much to advertise on Google. According to John C. Abell's article, "Who Buys All Those Google Ads? An Infographic Breakdown",

Google cleared $37.9 billion in 2011 revenue, which equates to more than $3 billion a month, mostly from those little text ads next to your search results that neither you or anybody you know will admit to ever clicking on.

Insurance and finance buys for Google Adsense words accounted for $4.2 billion of that total — more than 10 percent — according to Larry Kim, the founder of Wordstream, a company that sells software to analyze text ad campaigns and commissioned the infographic above. The most expensive search term in that niche was “Self employed health insurance” — not surprising in the aftermath of the recession and the Affordable Care Act, which will eventually require nearly everyone to have health care insurance (unless the Supreme Court nullifies the law later this year).

That phrase cost $43.39 per click, nearly $10 more than the next most expensive term, “cheap car insurance”.

Retailers were a somewhat distant second, but still accounted for a hefty $2.8 billion in ad buys, and were led by e-commerce behemoth Amazon. Inexplicably, the top-priced search term in this niche was for “zumba dance DVD.” 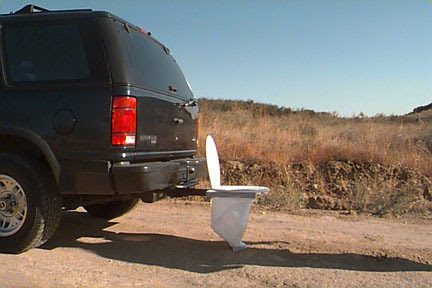 The web is so wonderful. Any universe that creates a place for Uncle Booger's Bumper Dumper is doing alright.