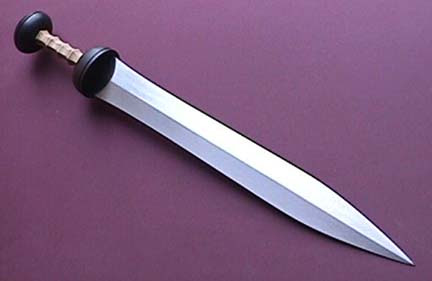 THE TIMES LITERARY SUPPLEMENT is a site worthy of your perusal. One bon-bon is "Spinning Caesar's murder", a book review by Mary Beard, who is a mavin on the era. The review is about the final book in a series on Republican Rome by T. P. Wiseman, "Remembering the Roman People Essays on Late-Republican politics and literature". Oxford University Press. £55 (US $110). 978 0 19 923976 4

This little chunk made me recall Dallas in November, for some reason:

The watching senators, several hundred of them, were at first stunned by the attack. But, as soon as Brutus turned away from the body to address them, they regained their wits and took to their heels. In their flight from the Senate house, they must have almost bumped into the thousands of people who were just at that moment pouring out of a gladiatorial show in a nearby theatre. Hearing rumours of the murder, this crowd too panicked and ran home, shouting “Bolt the doors, bolt the doors”. Meanwhile Lepidus, a leading Caesarian loyalist, left the Forum to rally the troops stationed in the city, just missing the blood-stained assassins who turned up there to proclaim their success – closely followed by three loyal slaves carrying Caesar’s body home on a litter, with such difficulty (you really need four people to carry a litter) that his wounded arms trailed over the sides. It was two days before the Senate dared to meet again, and perhaps another two before Caesar’s body was cremated on a bonfire in the Forum.