Why I am an angry feminist 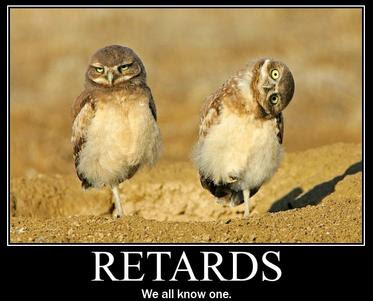 This is the news item that was the basis of a posting:

“It may have started over something as stupid as an argument over a set of keys. It ended in a bloodbath that left two young people dead, another suffering stab wounds and a fourth man hit with new murder accusations.

It's been a few days since a bleeding 16-year-old escaped from his alleged captivity and staggered into Toronto Police's 23 Division to report a murder. And while the man accused in the terrible crime has yet to make a court appearance, he's already facing more serious charges.

Police have upgraded the charges against 27-year-old Nana Yaw from second to first-degree murder. Authorities contend he killed his common-law wife, 22-year-old Iliada Zois, and her 14-year-old brother during a domestic dispute that spiraled out of control at 2737 Kipling Ave. on Christmas.

They also allege he stabbed another of her siblings and then locked him in a closet for 24 hours. They only learned of the crime when the teen finally escaped and wound up confronting startled officers in the lobby of their station the next day.

Veteran cops have called the gruesome scene in the apartment one of the worst they've ever witnessed and friends of the murdered teen are expressing their sorrow over his untimely demise.

Yaw will make a video appearance in a courtroom on January 11th to face the newly upgraded charges. The attempted murder and forcible confinement accusations against him remain in place. “

THIS piece of crap is a Blogging Tory take on it ( I shit you not!)

Move over Canadian Cynic. I think you got yourself a blogging soulmate here.

P.S. Here’s the comment I posted on the site. Wanna make a bet it never sees the light of day for more than 24 hours?