Rumors of a coup

Would someone kindly light a fire under Michael Ignatieff, Jack Layton and Gilles Duceppe and explain to them that they don't have to let Stephen Harper steal their lunch money and give the entire country a wedgie? Word is now that Stephen Harper is going to try to progue Parliament again until after the Olympics rather than submit to an order by the House of Commons to turn over uncensored documents in the Afghan prisoner investigation. Doing so would allow the Conservatives to take control of the Senate in the new year, so while it would mean a few of their bills die on the order paper, it would allow them to blatantly defy the will of Parliament and dodge the Afghan prisoner scandal in the short term.

I can't believe I need to haul this out again so soon. 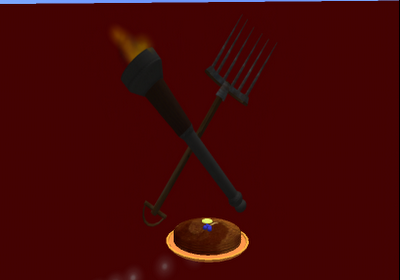