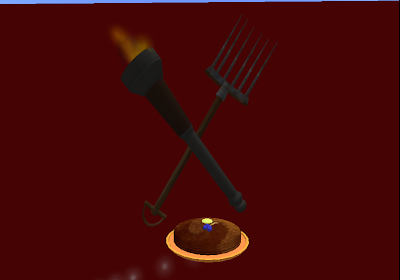 All praise to Skdadl for coining the phrase "Maple Syrup Revolution" to describe the current likely change in government from a party whose main priority is evidently to stick to the opposition to a coalition of parties whose main priority is to start bailing the economic lifeboat in which the nation finds itself. Across the northern blogosphere, the troops are rallied - I particularly recommend these posts by Boris a little further down and Dr. Dawg's disembowling of Ol' Dead Eyes "no fair, I'M the Prime Minister, I'M supposed to be the boss" video presentation on Wednesday night and most of the recent posts on Far and Wide and the excellent "Blogging if Necessary, but not Necessarily Blogging."
I'd also suggest you look at the text of Stephen Dion's remarks from Wednesday night instead of listening to the conservatives babble about "treason." In addition to tackling the economic mess Canada finds itself in, the Coalition could also fix a number of other problems.

I think Maple Syrup Revolution fits just about right: The coalition is poised to flatten Harper like a pancake and eat him for breakfast -- and it's just so freakin' sweet.
Posted by Unknown at 21:39 Recommend this Post