"Je me souviens" with a vengeance, God help us all 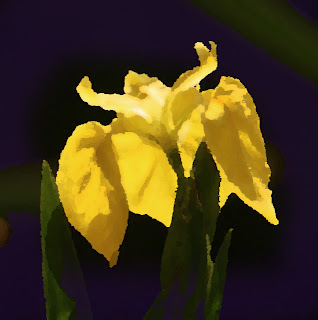 Harper may not, but the rest of us Canadians will regret his frantic flailing to be not thrown out of office.

Not because the self-styled leader of the party of fiscal prudence has stalled all parliamentary business for the next seven weeks, in a time of unprecedented economic difficulty:

Not because he has set a precedent in getting this reprieve for the sole reason of not being thrown out of office:

Not because he has fought back with a bundle of talking points which are not true (some involving flat falsehoods regarding how a parliamentary democracy actually works):

No, no no -- he will regret trying to blame the danger of a coalition government on those scary separatists. Since 1995 the separatist agenda of the Bloc Quebecois has been more a keepsake than an action item, but now the blockheaded Conservative supporters are echoing this point far and wide, essentially ripping the scab off a wound that was largely healed.

Oh, and it's even better because in three days, Quebec will hold their provincial elections. You think the Scary Separatist meme will not effect the outcome of that voting? Me neither.

I used to think Harper was a smart guy. Now he falls into the category of "so sharp he will cut himself". And all the rest of us, too.

Noni
Posted by Noni Mausa at 05:46 Recommend this Post