Richard Colvin vs the Generals. 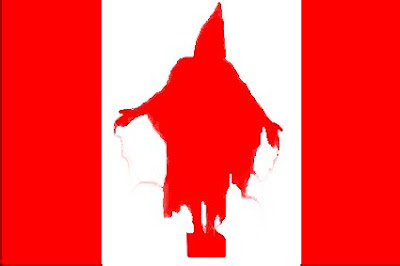 .
From Richard Colvin's reports beginning in May 2006 :

"Three generals declared Wednesday that there was no mention of the word "torture" in reports from a senior diplomat who asserts that he repeatedly warned the government against surrendering Afghan detainees to local authorities because they would almost certainly be abused.

One of the recipients of the widely distributed reports, which Colvin says were copied to 76 government and military personnel in Ottawa and Afghanistan, was retired Lt.-Gen. Michel Gauthier, who was then the head of oversees deployment.
Gauthier told the Commons committee that none of Colvin's 2006 reports, including his May document, mentioned anything about torture.

Retired Gen. Rick Hillier, Canada's top soldier during Colvin's posting in Afghanistan in 2006-07 : "There was simply nothing there."

So there you have it - because Richard Colvin neglected to include the word "torture" in his accounts of detainees allegedly being "whipped with cables and shocked with electricity", there was no torture and the generals apparently feel justified in having failed to read his reports in the first place.
.
h/t Dr. Dawg
Posted by Alison at 02:01 Recommend this Post