The Fat Lady practices the Mikado 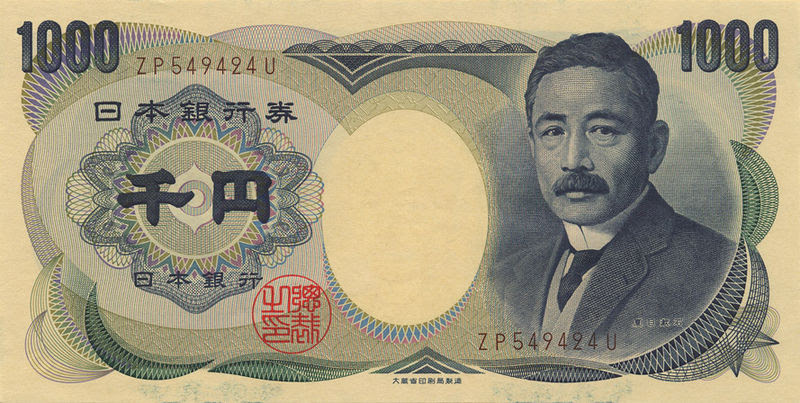 THE TELEGRAPH IN THE UK has an article by Ambrose Evans-Pritchard, titled "It is Japan we should be worrying about, not America", that is worthy of your consideration.

Japan is drifting helplessly towards a dramatic fiscal crisis. For 20 years the world's second-largest economy has been able to borrow cheaply from a captive bond market, feeding its addiction to Keynesian deficit spending – and allowing it to push public debt beyond the point of no return.
• • • • •
Simon Johnson, former chief economist of the International Monetary Fund (IMF), told the US Congress last week that the debt path was out of control and raised "a real risk that Japan could end up in a major default".
• • • • •
The savings rate has crashed from 15pc in 1990 to near 2pc today, half America's rate. Japan's $1.5 trillion state pension fund (the world's biggest) has become a net seller of government bonds this year, as it must to meet pay-out obligations. The demographic crunch has hit. The workforce been contracting since 2005.