Socialism? or antisocial-ism? A useful quote

Here's a useful quote, this one from Daniel Gross in his Slate article on the meetings at Davos:

...the talk was mostly of systems that didn't work and the nameless minions who simply couldn't help themselves... Most of the talk was of the models and the market. The dismissal of human agency is ironic, but also predictable. /snip/ Just as financial markets in the United States privatize profits and socialize losses, Davos and other conferences like this privatize success (by chalking it up to individuals) and socialize failure (by blaming it on large systemic problems).

Voila, human nature on the large scale. Don't we all try to take credit for our brilliant successes, but fob off our failures on the obvious difficulties and opponents that prevented better performance?

I had a gambler friend whose wins were proudly detailed, but whose losses ... well, what losses? Perhaps we vulnerable humans have to do this in order to do our best. 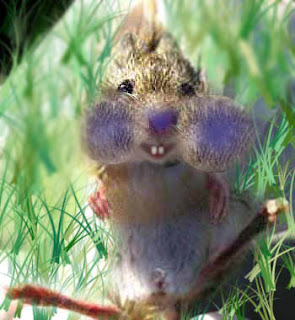 Businesses is not vulnerable in the same way, and should &^%(&^! well admit and accept blame.

I'll hold my breath. This time I plan to achieve a Guinness-level rich dark blue.
Posted by Noni Mausa at 16:34 Recommend this Post