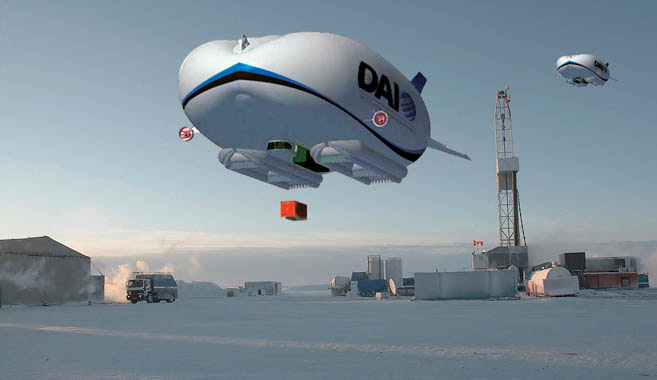 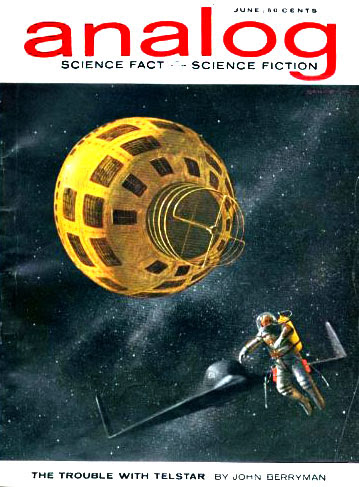 I don't think global warming is on the minds of any of the cons right now. They have a little heat coming from the Senate.

The airships do make sense. However, they aren't that safe. If that balloon is full of some sort of gas, a couple of well placed shots from rifles will end the trip.

Who would have though Dick Tracey's wristwatch radio would become reality?

I cant believe Steve will not buy American.
http://thinkingaboot.blogspot.ca/2012/10/aeroscraft-airship-mega-lift.html

I've heard this idea of airships tossed around quite a bit when I was living in Nunavut. Definitely worth looking into if they can be shown to be a good way to lower transportation costs. As for piggy-backing some sort of military application on the back of this......down-right stupid! The North faces challenges beyond just inflated military crises.

I've been saying airships should make a comeback.