MONEY IS WHAT YOU BELIEVE IT IS. You believe that new plastic twenty is worth twenty dollars and so does the beer store. Properly, that twenty is termed Fiat money, its value is decreed by the issuing authority. There are lumps, but these currency systems work reasonably well world wide — for people with addresses and bank accounts. For the homeless especially and for a fair number on social assistance as well, a bank account and all the stuff that comes with it, like a debit card becomes unattainable. 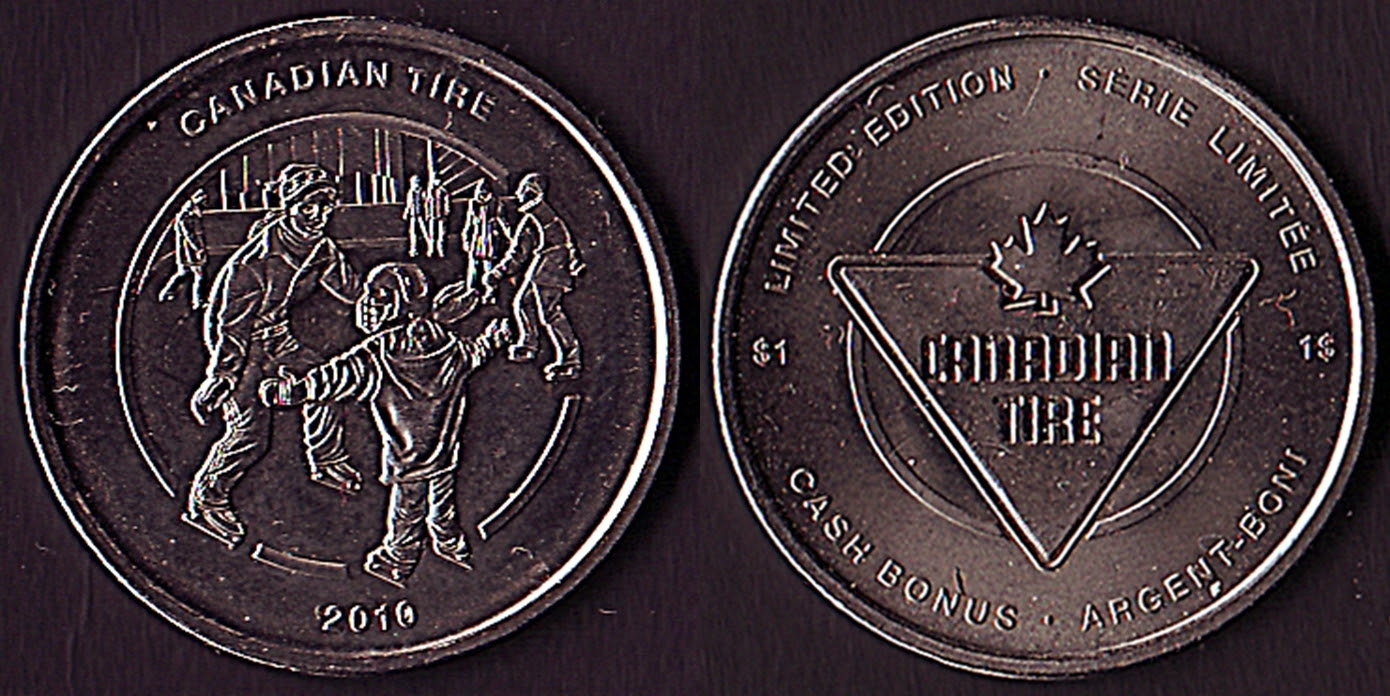 Well, some of the homeless are trying to cope thanks to the appearance of cheap, used laptops and phones, free wi-fi, and Bitcoins.

Daniela Hernandez has a fascinating article in WIRED, “Homeless, Unemployed, and Surviving on Bitcoins” that shows how the creative deal with the bank account problem.

Jesse Angle is homeless, living on the streets of Pensacola, Florida. Sometimes he spends the night at a local church. Other nights, he sleeps behind a building in the heart of the city, underneath a carport that protects him from the rain.

Each morning, he wakes up, grabs some food, and makes his way to Martin Luther King Plaza, a downtown park built where the trolley tracks used to run. He likes this park because his friends hang out there too, and it’s a good place to pick up some spending money. But he doesn’t panhandle. He uses the internet.

The park offers free wireless access, and with his laptop, Angle watches YouTube videos in exchange for bitcoins, the world’s most popular digital currency

Bitcoins are the currency that these people work to acquire. They have a purely electronic existence created according to a formula created by an anonymous programmer or team of coders, nobody knows. And according to this formula, there are a finite number that can be created, but the system allows the creation of bitcoin fractions. The Bitcoins are traded through the Protocol of Bitcoin, which is the process by which value is validated. It's a new and different take on a value system, and it lives without any government fiat. Even Sandy McTire might like its frugal anti-inflationary philosophy and maybe we'll see CTC accept Bitcoins.

The bitcoin system could become an equalizer for the country’s homeless, a place where the stigma of living on the streets isn’t as pronounced. “Homeless people don’t like to raise their hands and say they’re different,” says Mark Horvath, an advocate for using the internet and social media to help end homelessness. “Nobody does.” In the bitcoin world, they don’t have to.

If you’re homeless, the great thing about bitcoin is that you can set up a wallet without an ID or a street address. And once you start filling this wallet, there are plenty of ways of converting bitcoins into cash and food and other goods, all without identification.

Fascinating -- thanks very much for this article. I had no idea this non-currency currency could be so useful.